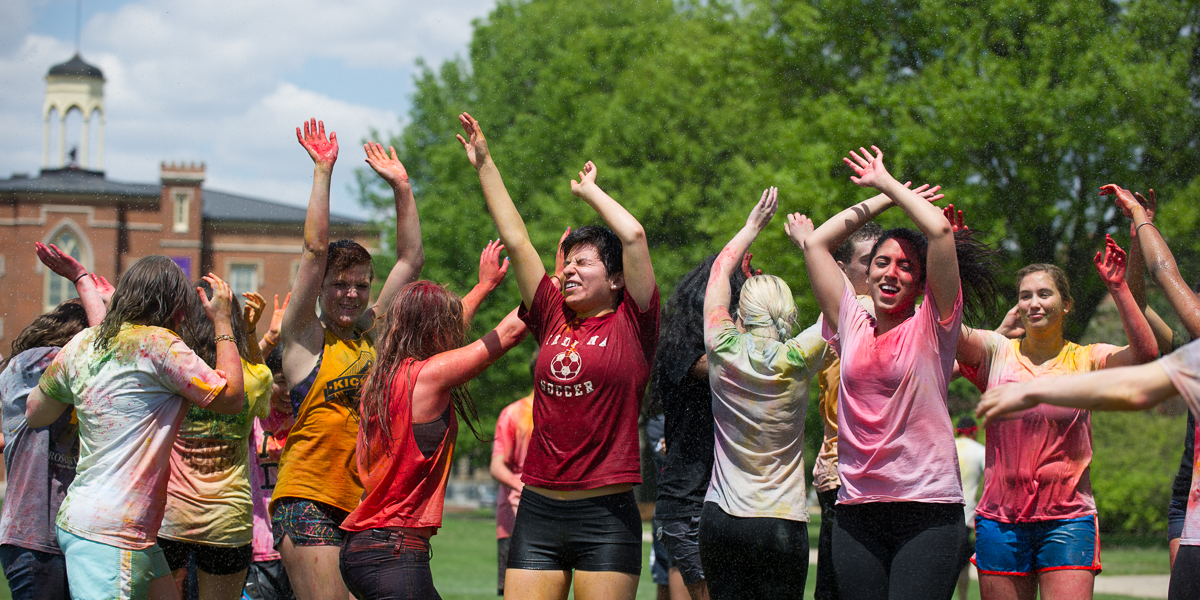 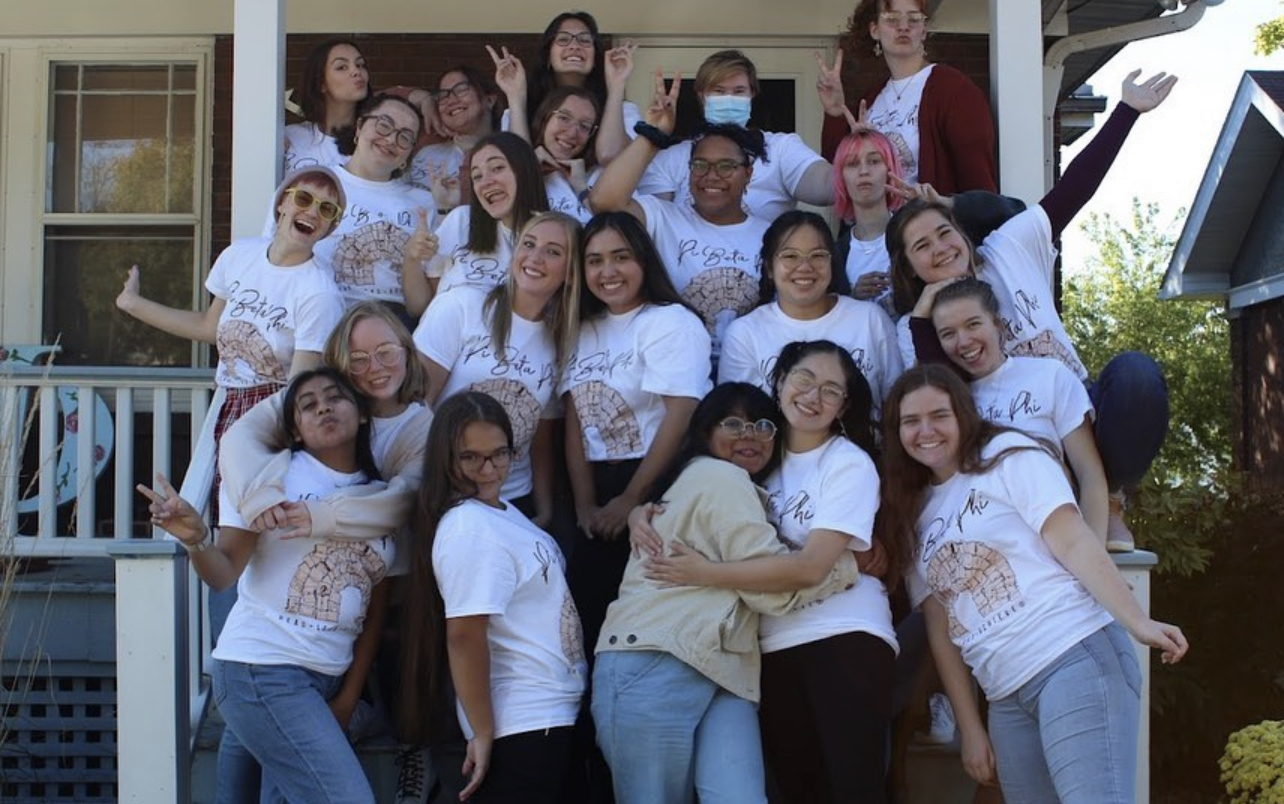 Membership Policy: Membership in Pi Beta Phi is open to any person who is a Knox College enrolled student who meets all requirements in the Pi Beta Phi Constitution and Statutes.

Pi Beta Phi, the first fraternity for women, was founded at Monmouth College in 1867 by 12 women who valued the ideals of good scholarship, sisterhood, and high moral and social conduct.

Resulting from the unique combination of two chapters, the Knox College Beta-Delta chapter is the only dually chartered chapter within Pi Beta Phi. The Illinois Beta chapter was founded at Lombard College in 1872 and the Illinois Delta chapter was founded at Knox College in 1884. In 1930 Lombard College was forced to close due to pressures brought on by the Great Depression and the two chapters subsequently combined to create the current Illinois Beta-Delta chapter.

Pi Phis at Knox are outstanding academically, socially and athletically. The members are a diverse group focusing on over a dozen different areas of study as well as holding membership in honor societies such as Order of Omega and Mortar Board.

Pi Beta Phi's national philanthropy is literacy, and works to support literacy in a number of ways: through unique partnerships with organizations, through financial backings, through club and chapter programming and so much more. They also support a number of different causes locally and nationwide, ranging from Discovery Depot children's museum to cystic fibrosis and breast cancer research.

The Knox chapter has also received international recognition for their accomplishments. In 2009, the Beta-Delta chapter was chosen out of Pi Phi's 134 chapters in the US and Canada as the winner of the Excellence in Servant Leadership Award and Spirit Award. 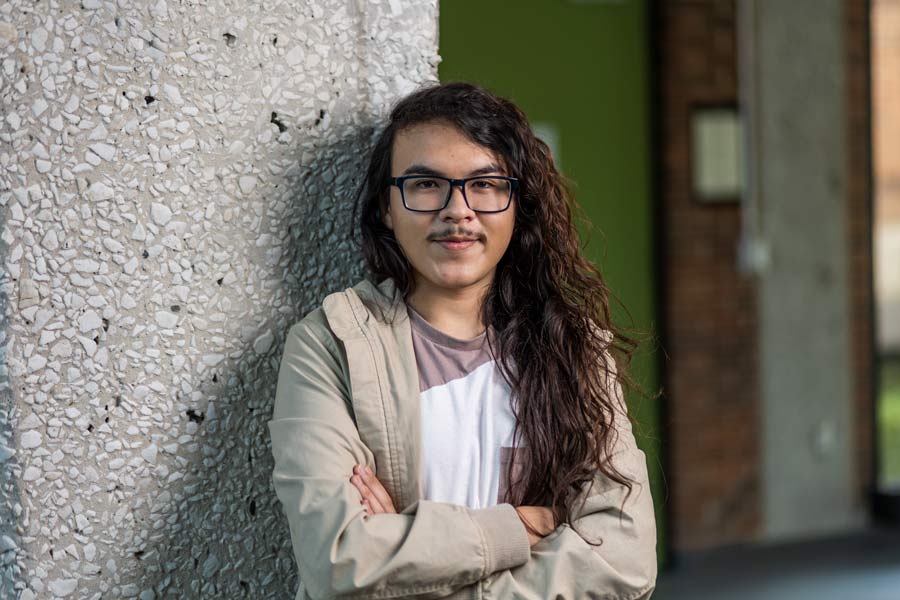 Eric is pursuing his passion as a professional interpreter while still in college.

received in one year by The Knox Student

Read more about our student newspaper 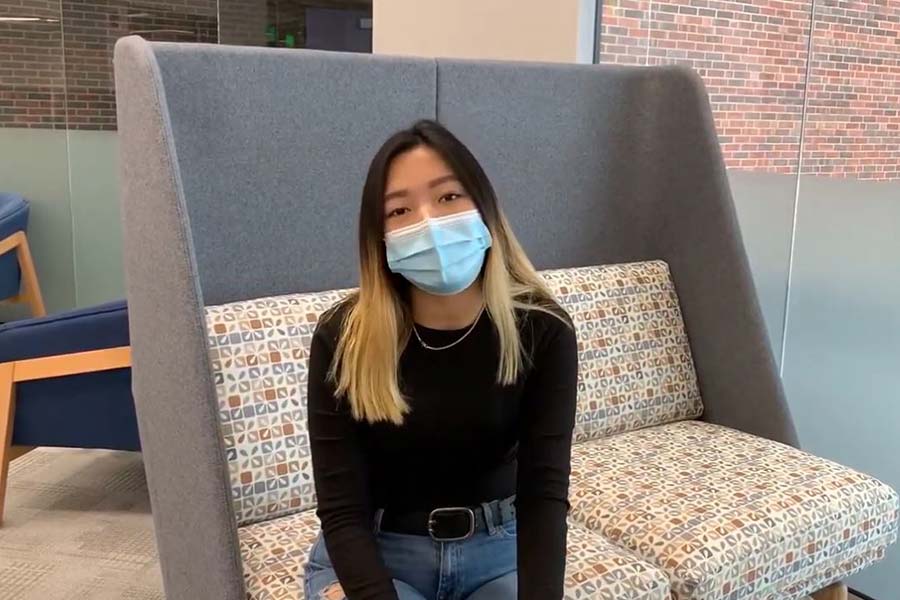