Although many other fraternities have said it before, the true strength of Phi Gamma Delta ("Fiji") lies in its members. The Fiji house is one of the largest and most diverse houses on campus, with more than 40 members.

Founded in 1848 at Jefferson College in Pennsylvania, the organization now has over 108 chapters in the United States and Canada. Phi Gamma Delta is based on the idea that no matter what else exists between brothers, respect for one another should be its cornerstone.

Brothers in Phi Gamma Delta come from very diverse walks of life, and their interests encompass nearly every imaginable activity at Knox. This is more than evident from the Fijis' involvement in every varsity sport, Union Board, The Knox Student -- the list goes on and on.

In honor of their organization, Phi Gamma Delta's Greek letters are not displayed anywhere except the front of the chapter house, the fraternity's flag, member badges, and class rings. This unique aspect of Phi Gamma Delta sets it apart from other organizations on campus. 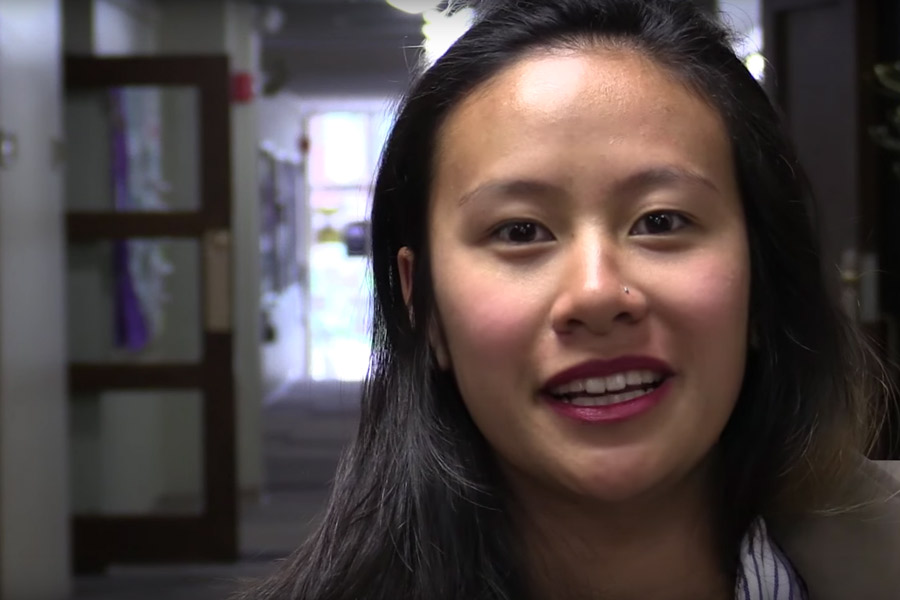 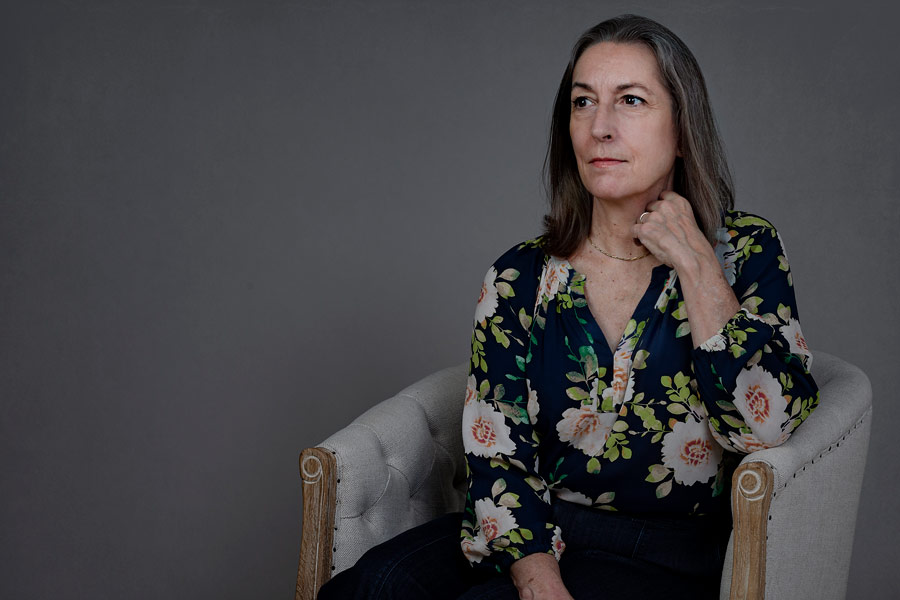