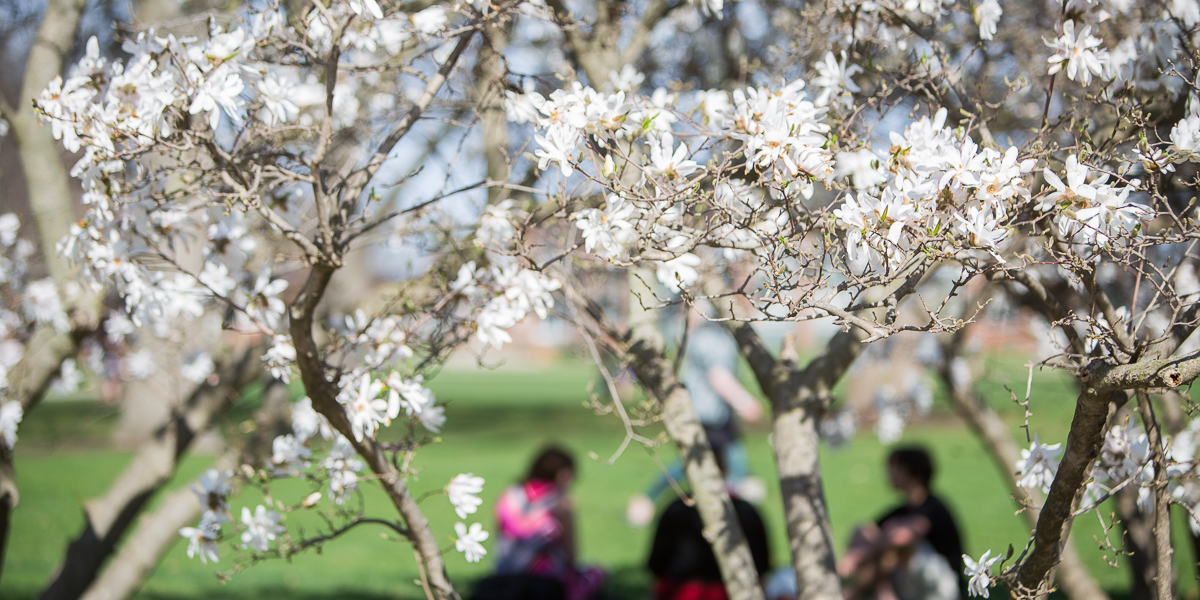 Anime is a style of Japanese film or animation featuring a plethora of genres that appeal to people from all social spheres. While many Westerners have been fascinated by Japanese culture for decades, the anime boom of the 1980s and 1990s has exposed Western culture to a new facet of Japanese culture, and one that is easily marketed and seen by almost everyone in either films, books, or theatre. Our goal is to build a community powered by people who share an appreciation and interest in anime. Regardless of past experience with anime, we are open to all interested in joining our community or learning about this form of media. 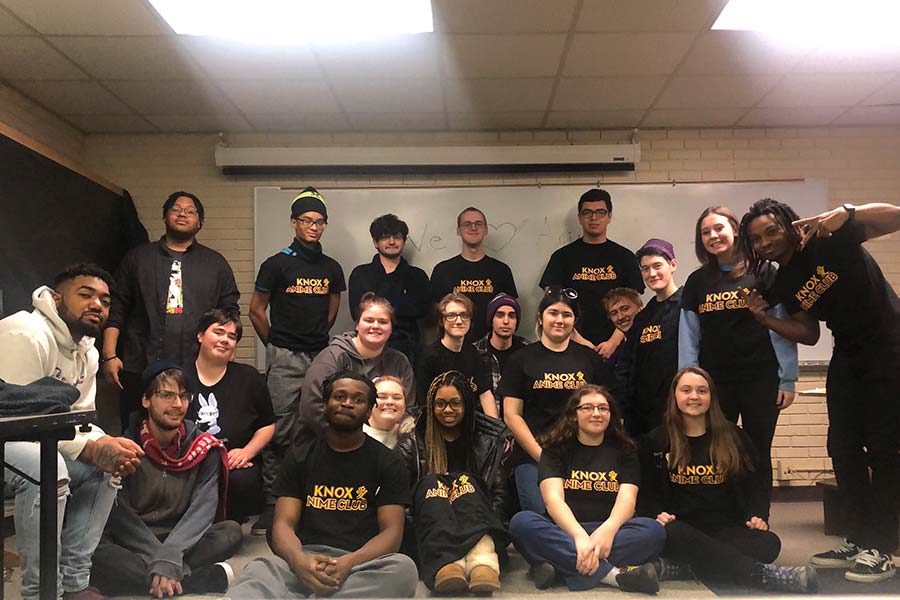 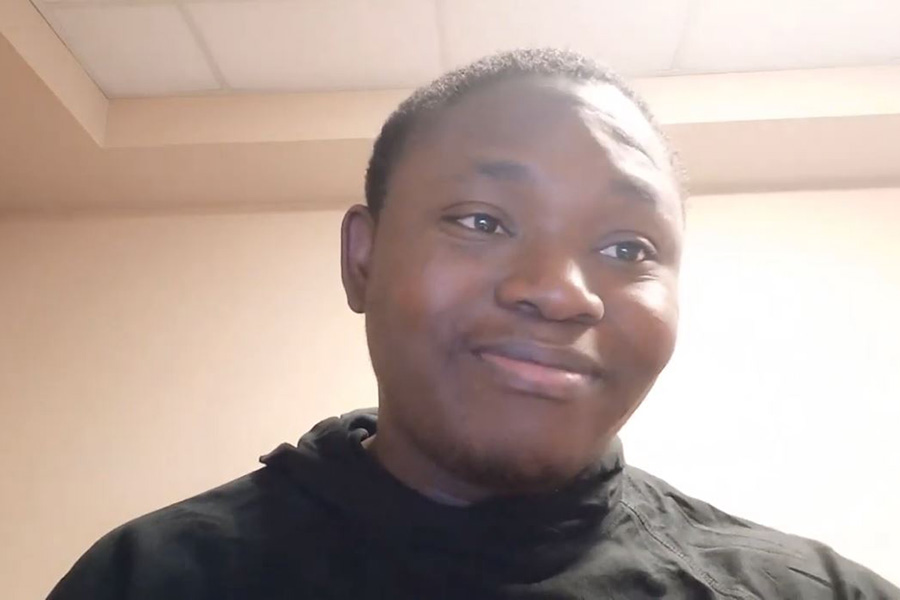 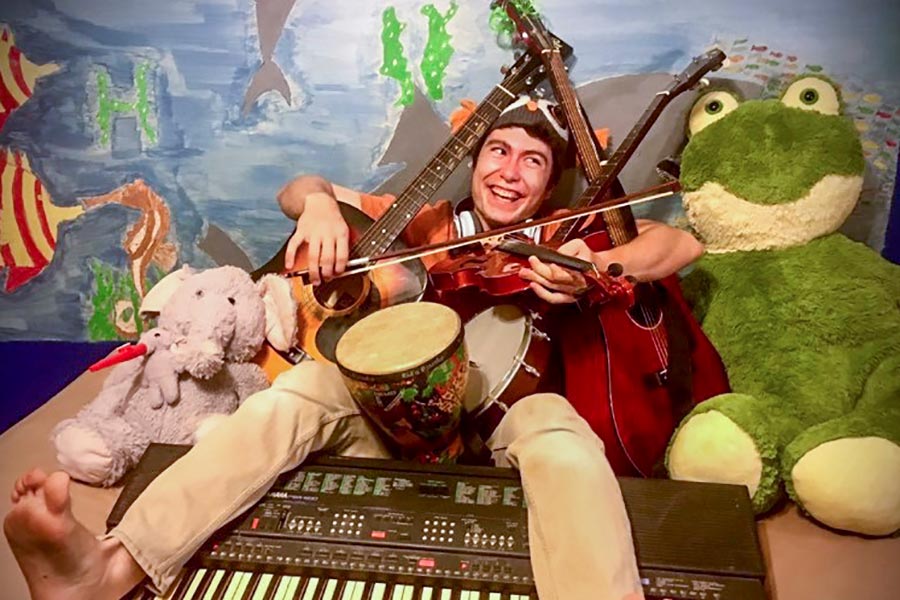