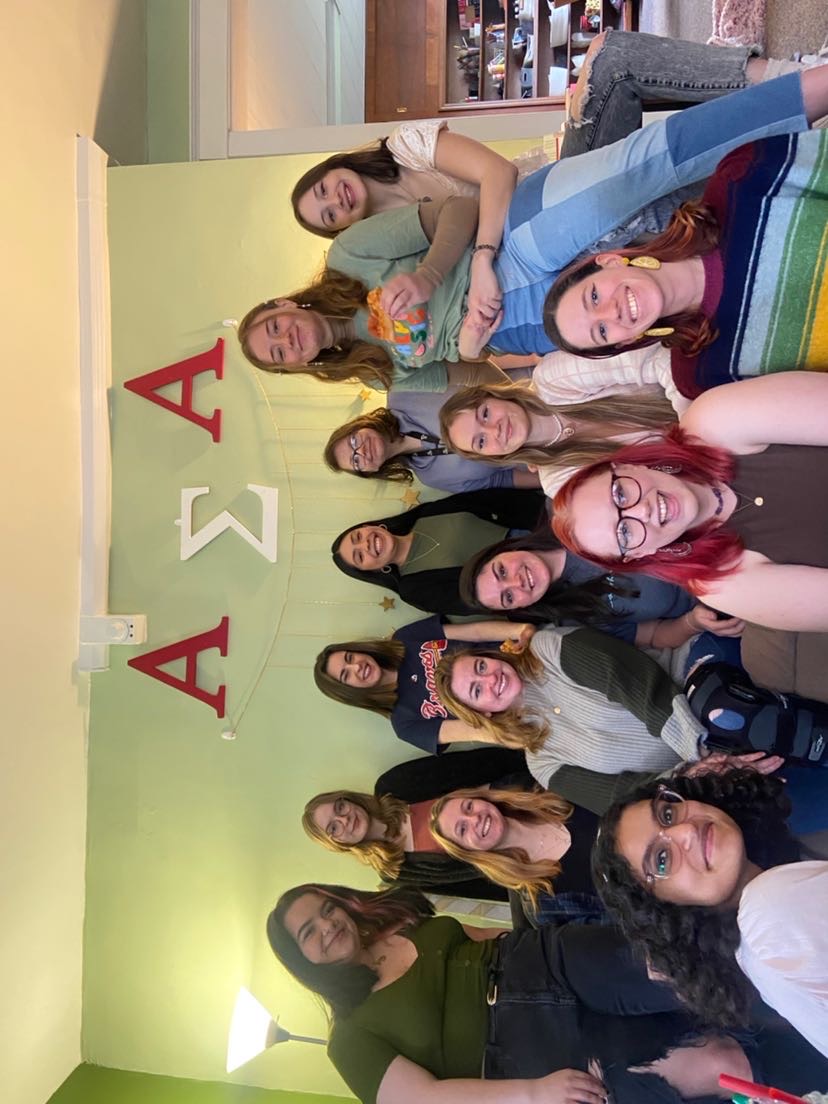 Dues: Approximately $100/term, with a higher rate for new members when they first join

Membership Policy: Alpha Sigma Alpha (Theta Nu) accepts any undergraduate student who identifies as a woman or is comfortable being in a organization that is primarily made up of women, who has completed at least one term as a registered full-time student, and has a cumulative grade point average of a 2.5 (on a 4.0 scale) or the scholastic average required for graduation from the college or university, whichever is higher.

In the spring of 2007, five students seeking to broaden the social options for women at Knox formed the Alpha Theta Pi sorority colony. In the spring of 2010, 23 collegiate women and three ATP alumnae came together to be installed as the Theta Nu chapter of Alpha Sigma Alpha. The women of ATP were thrilled to find an organization whose motto—Aspire, Seek, Attain—fit so well with their dedication to hard work and achievement. 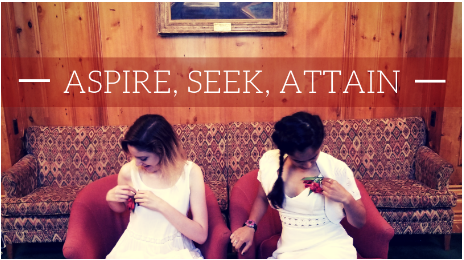 Though the youngest sorority at Knox, Theta Nu's members have already established themselves as leaders on campus. They won the Outstanding Philanthropy Award in 2009 and 2011, Outstanding New Member in 2011, the Campus Involvement Award in both 2009 and 2010, the Chapter of the Year Award in 2013, Outstanding Sorority Recruitment Award in 2013, and Outstanding Membership Development in 2013, in addition to being recognized by the Alpha Sigma Alpha National Convention for academic excellence. In 2021, Thea Nu won awards for Social Media Presence, Recruitment Member Participation, and Best Outreach Program. The Theta Nu chapter is proud to be a diverse and inclusive organization with the lowest sorority dues on campus, and is excited to see its membership expand in the coming years and to continue its tradition of excellence in scholarship, leadership, and service.

Members of Theta Nu major in everything from business to history to studio art to creative writing. They participate in sports such as volleyball and swimming, and they are active in many other student organizations such as SASS, theatre productions, and many have on-campus jobs. Alpha Sigma Alpha's four national philanthropies are the Special Olympics, the S. June Smith Center, Girls on the Run, and the Alpha Sigma Alpha Foundation, which they support through a variety of philanthropy events.  Some annual events include participating in the Galesburg Polar Plunge and the chapter's Magic Ball event. 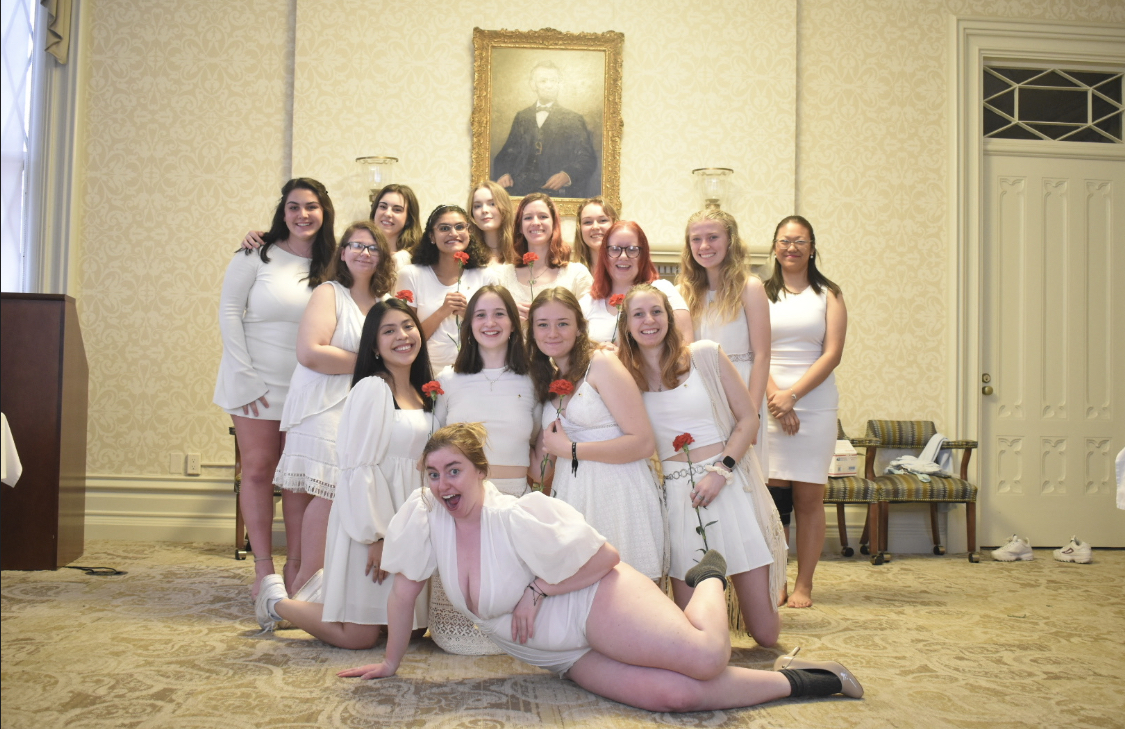 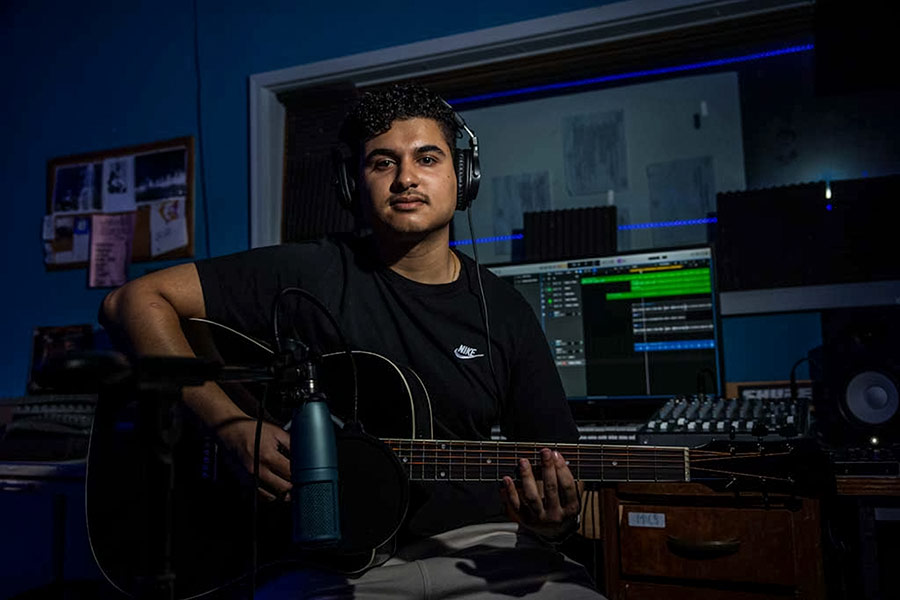 As studio director of the Knox radio station, WVKC, Neerav hosts recording sessions for student musicians and artists and creates his own music. 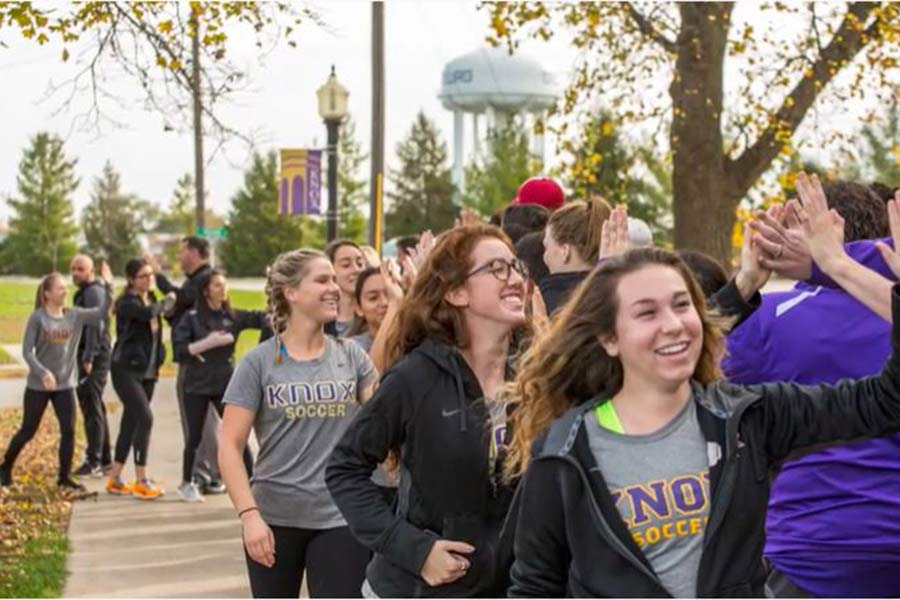