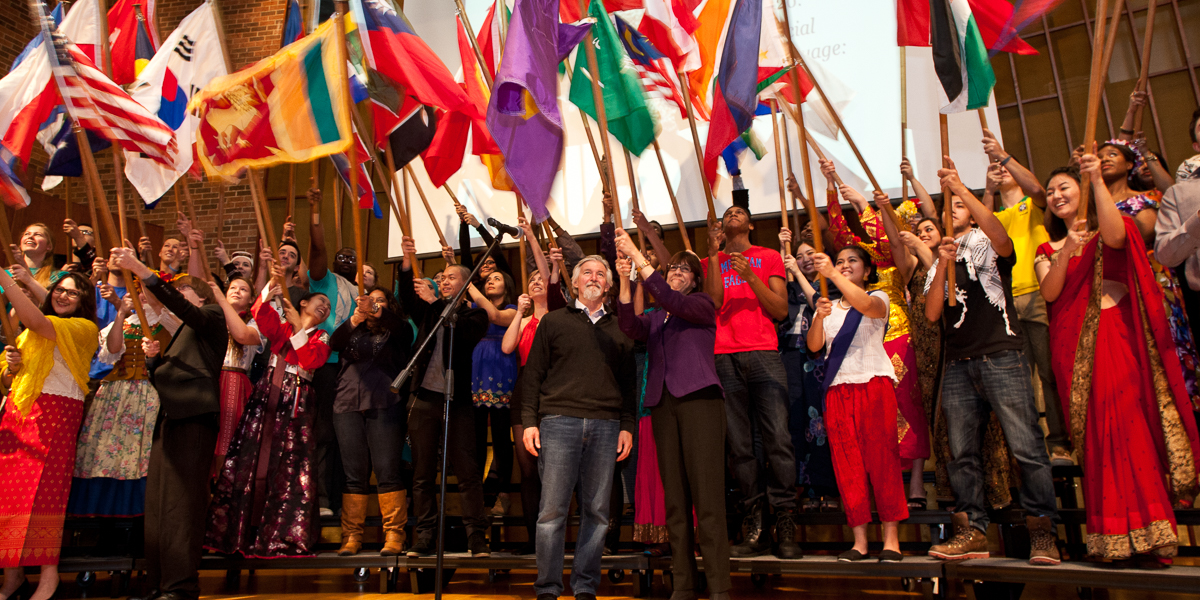 The Knox Theatre Department offers many openings for students to be involved in the production of shows, events, and specialty workshops all four years on campus. 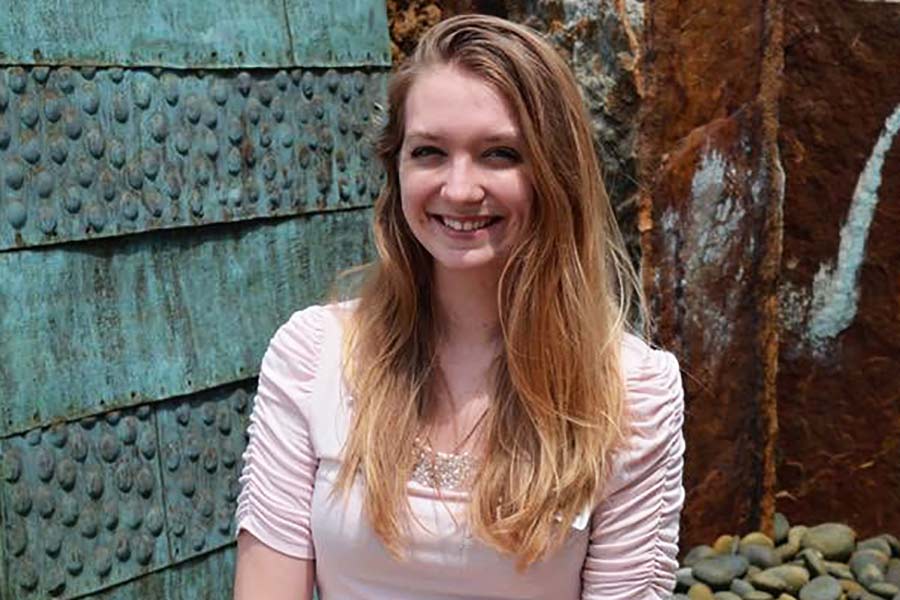 Raegina, a Mellon Fellow, had an internship at the West Des Moines Chamber of Commerce. 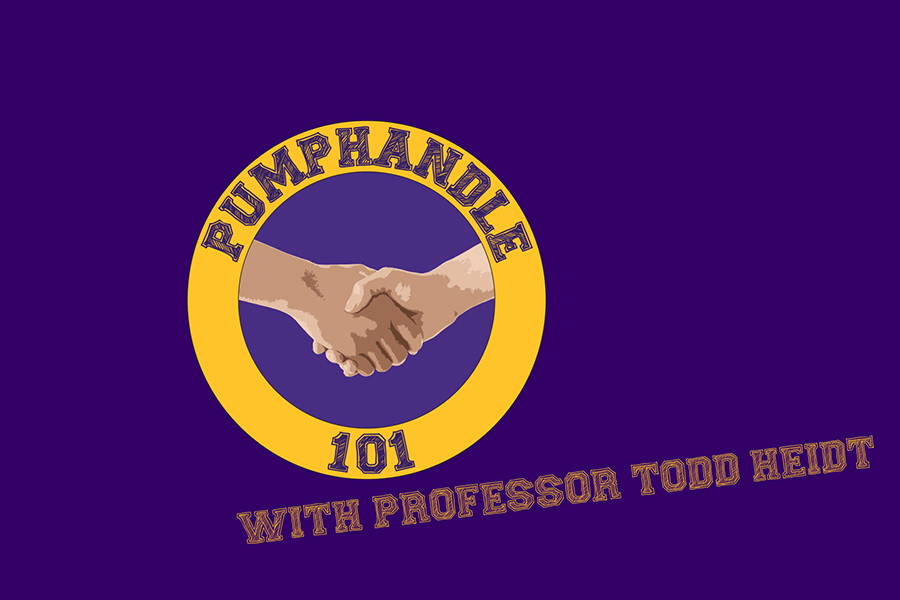 Pumphandle 101: Five Things You Should Know

We're #KnoxProud to announce that senior Jarrelyn McCall has made #KnoxHistory by breaking Knox College Women...