The Jerome Mirza Jazz Residency at Knox College brings world-renowned jazz artists to campus for a week of intensive and collaborative jazz activities with Knox College students, culminating in a free public concert at the historic Orpheum Theatre, featuring the Caroline Davis and Rob Clearfield Quartet.

Composer, saxophonist, and educator Caroline Davis currently lives in Brooklyn, New York. After making her mark on the Chicago jazz community during her 8-year stint, she moved to New York in 2013, and has been an active leader and sidewoman in the national jazz scene. In 2018, she won the Downbeat Critic’s Poll “Rising Star” in the alto saxophone category. Caroline’s third album, Heart Tonic, was released in March on Sunnyside Records, to much critical acclaim in NPR, the New York Times, and DownBeat. As an educator, Caroline brings her unique knowledge of music and psychology to her teaching, as she acquired a Ph.D. in Music Cognition at Northwestern University in 2010.

Rob Clearfield was a founding member of the prog-rock group District 97 and the indie rock band Hood Smoke, and is the regular pianist with bassist Matt Ulery, trumpeter Itamar Borochov, and vocalist Grazyna Auguscik. To date, Rob has released eight recordings of his original music. Howard Reich of the Chicago Tribune says, "In our very noisy world, pianist-composer Rob Clearfield's music arrives as a kind of balm." Rob currently resides in Paris, France. 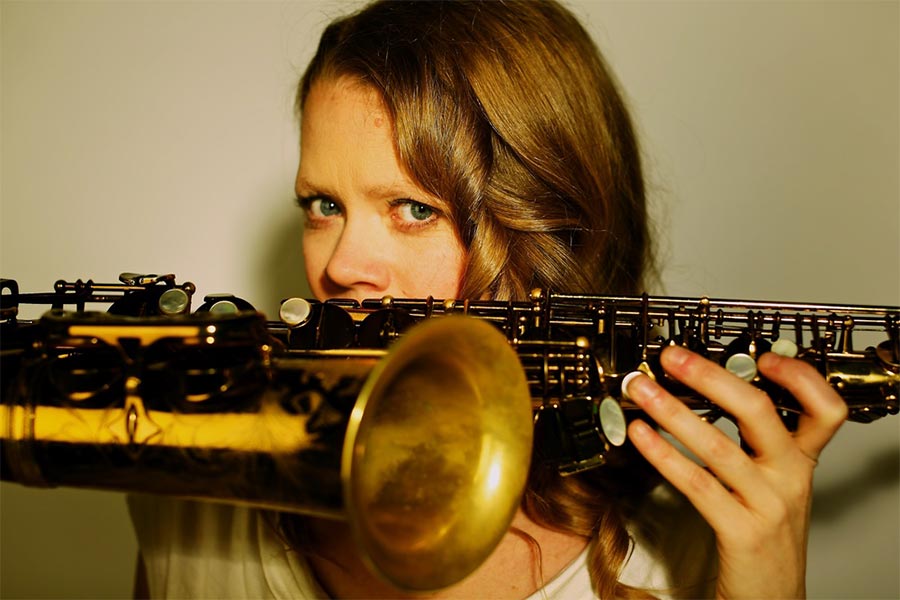 hours of service to the community

donated by Knox students in 2016

Learn more about our service to the community.