Once a year, Knox College jazz alumni come together for their "homecoming" at Rootabaga. The Alumni Band's high energy performance is always a crowd favorite. Following the two big bands will be the 2018 Jazz Journalist Association Artist of the Year Matt Wilson, with his special 40th anniversary group featuring headliners from past Rootabaga Festivals. 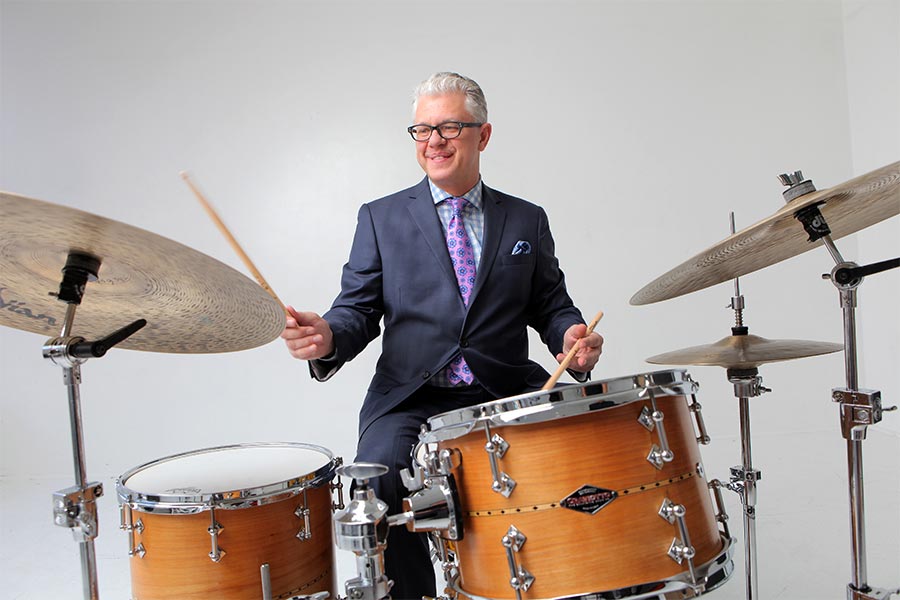 One of the most compelling, egalitarian, and collaborative intellectual communities on the planet. (Usually modest, too!)