NYC-based drummer/composer/teacher Allison Miller gathers inspiration from a wide array of genres. Coming from the Jazz tradition, she engages her deep roots in improvisation as a vehicle to explore all music. Described by critics as a charismatic and rhythmically propulsive drummer with melodic sensibility, Miller has been named “Rising Star Drummer” and “Top 20 Jazz Drummers” in Downbeat Magazine’s acclaimed Critics Poll. Her band, Boom Tic Boom, is a 2014 recipient of Chamber Music America’s “Presenter Consortium for Jazz Grant” and is proudly sponsored by Mid- Atlantic Arts Foundation.

Miller is a three time Jazz Ambassador of the US State Department and is on Yamaha’s Top 30 Clinicians List. She conducts clinics and master classes throughout the world and teaches at The New School for Jazz and Contemporary Music, Stanford Jazz Workshop, and Jazz Camp West. Her lessons and writings have been published in The Huffington Post, Modern Drummer, Jazz Times, DRUM, Tom Tom, and Drummer UK. 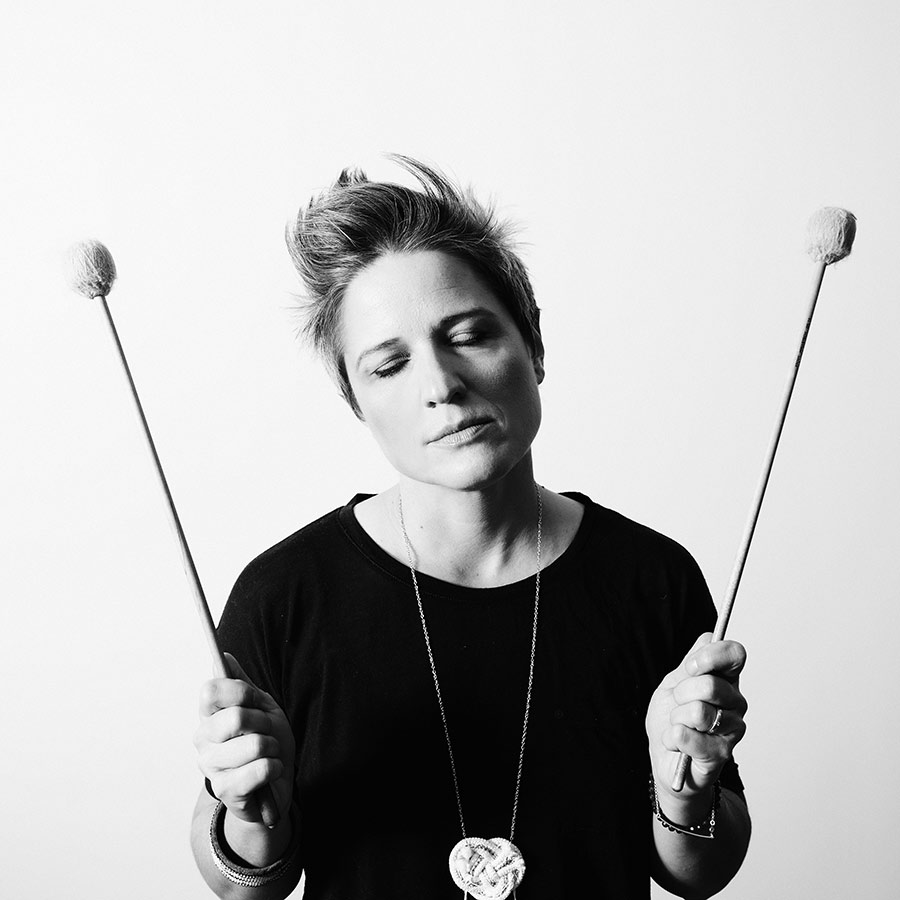