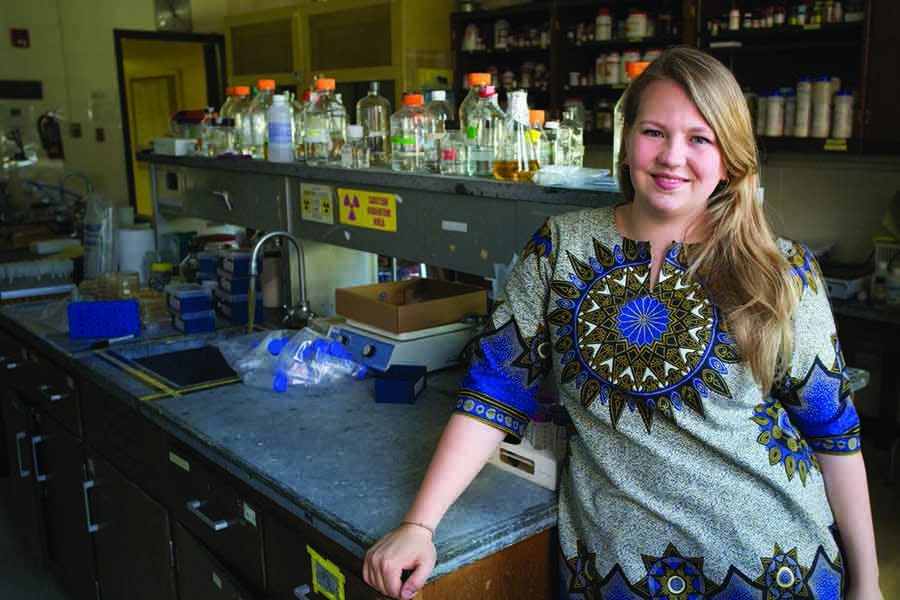 Was study abroad always a part of your educational plans?

I have always seen science as my career path and French as an added bonus. Coming into Knox, I was planning on majoring in biochemistry and taking some French classes, maybe doing a minor. But after planning out all four years at Knox, I realized I would have time to study abroad.

How did you decide to study in Senegal?

I thought the opportunity to study French in a francophone country other than France would be very interesting and offer more diverse cultural experiences.

What were some of the most surprising aspects of your time in Africa?

Most people in Dakar speak French fluently, but the majority of people in Dakar actually speak Wolof most of the time. So it was really good to have Wolof classes and be learning a bit—it’s very interesting to see how much French gets mixed in. I really enjoyed the opportunity to learn a little bit of Wolof (and it reminded me how hard learning a language is in the beginning). I really missed science, though! I think this was the first time since before middle school that I haven't been taking at least one science class. 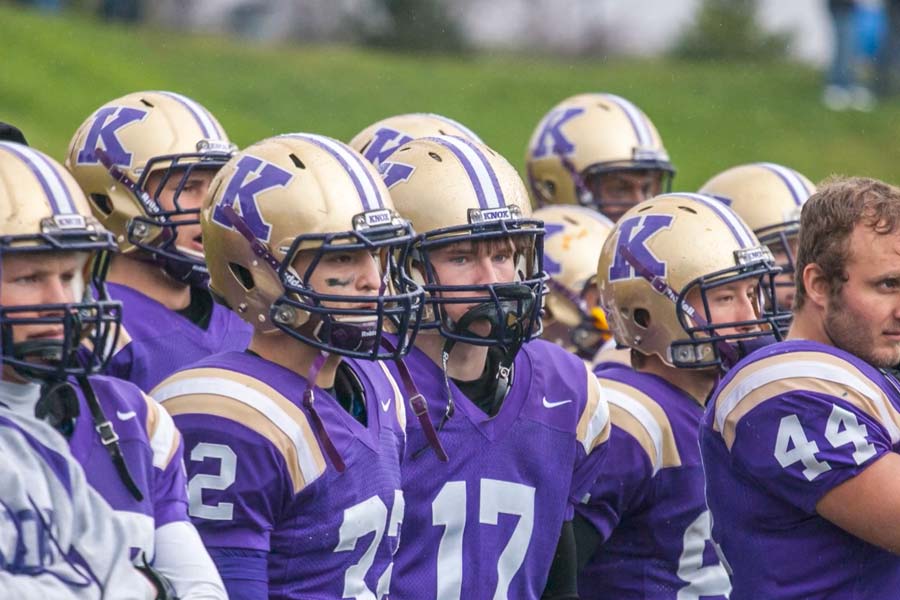 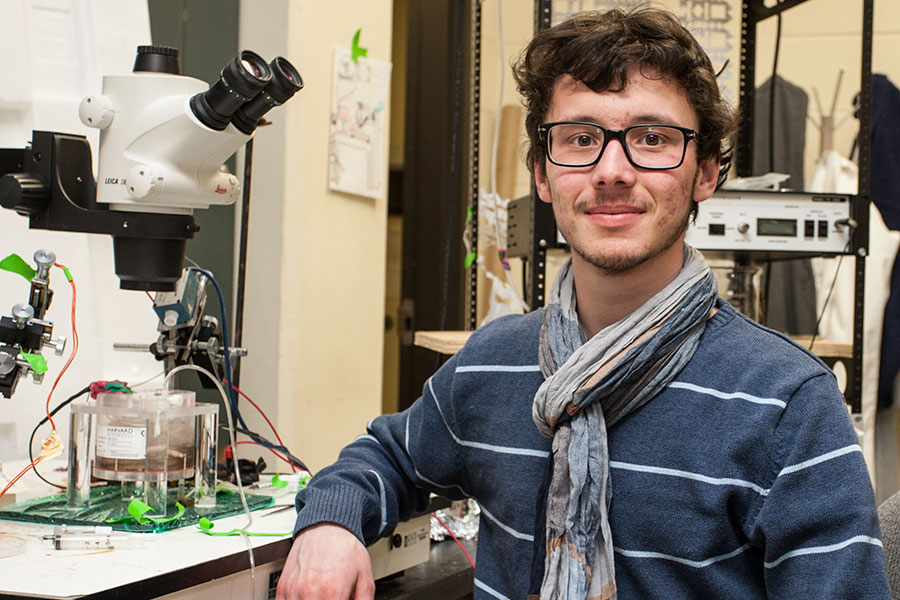 Building on his Knox experiences, Alexander is researching limb regeneration at the Frankfurt Initiative for Regenerative Medicine in Germany.

Majors in Biochemistry and Neuroscience

Learn more about our History