The Knox Service Award, established in 1987, is given to any member of the Knox community to recognize outstanding volunteer service benefiting Knox College. Awards are presented during Homecoming Convocation. Annual nominations are due by February 1.

Since his graduation in 1981, Jun Adachi has become an international ambassador for Knox, returning frequently to his native Japan to promote Knox to high school teachers and students and organizing U.S. college tours for Japanese teachers.

Adachi has played an important role in continuing the strong relationship between the College and the nation of Japan that has existed for nearly a century since Knox alumnus Edgar Bancroft served as U.S. ambassador to Japan. As a 20-year member of the Grew Bancroft Foundation and a Bancroft Scholarship recipient himself, Adachi has interviewed and mentored dozens of students, among them the 15 Japanese students on campus now.

Adachi's support of Knox extends to the College’s soccer program, where he was a four-time All-Conference player, serving as team captain and selected as team MVP. He continues to help recruit student-athletes, hosts post-game tailgates for the team when they play in the Chicago area, is a regular participant in alumni soccer games, and helped lead the charge to renovate Jorge Prats Field.

As a member of Phi Gamma Delta, he helped organize the 150th Fiji Pig dinner in 2017 and has participated in all nine Paul Brauer Memorial Fiji versus Phi Delta Theta annual golf challenges. Long after his graduation, Adachi has continued to keep Knox College a part of his life by attending and supporting as many Knox events in Galesburg, Chicago, and around the world as he can.

For 28 years, Wendy Scherwat Ducourneau has served as a class correspondent for the Class of 1972. Dismayed by a frequently empty mailbox, she developed a simple method for encouraging more classmates to submit their news. Since sharing this method with other class correspondents, she has helped the Class Notes section become one of the most widely read and enjoyed features of Knox Magazine. She also created a Facebook page for her class to stay in touch between magazine issues—something like a virtual Gizmo—and has worked tirelessly to track down “lost” classmates. Serving as Reunion chair several times, Ducourneau's dedication to urging, encouraging, and persuading classmates to come back to Knox shows in historical Reunion numbers; the Class of 1972 frequently has the highest number of attendees at Homecoming.

For their 40th Reunion, Ducourneau was blessed by an amazing committee. They staged an alumni art exhibit for their Friday night event, created a two-CD set of 43 musical favorites from their years in the ’burg, and even compiled and published a literary magazine called 40 Years After CATCH, featuring artwork, poems, photographs, and stories by classmates. All sales proceeds went towards the renovation of Alumni Hall.

Esther Wilson was a key figure behind the formation of BAN, the Knox College Black Alumni Network, in 2015. "The creation of any organization requires strong leadership. BAN found that strength in Esther Wilson," says Debra Banks '73, one of the founding members of Black Alumni Association of Knox College.

BAN's first big initiative was bringing back 100 Black alumni to campus for Homecoming 2015. Buoyed by that success, they have continued to host Homecoming events for Black alumni each year, including the 50th anniversary celebration of A.B.L.E. (Allied Blacks for Liberty and Equality) in 2018. Other BAN projects are focused on building stronger connections between Black alumni and current students, the College, and the Board of Trustees. Members seek to build upon their shared Knox experience to foster alumni traditions, serve the diverse needs and interests of current Black students, and curate a culture of philanthropy among the alumni body.

Stefano '91 and Whitney Viglietti '92 own and operate restaurants in Sheboygan, Wisconsin, and had behind-the-scenes roles during the famous golf event. 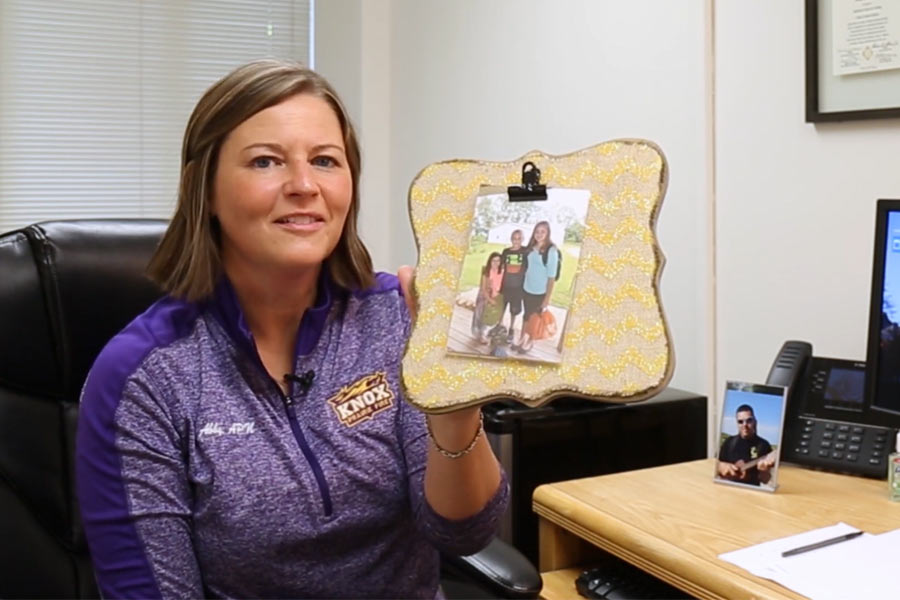 Alumni in our network

The Knox community extends to all 50 states and all but one continent. 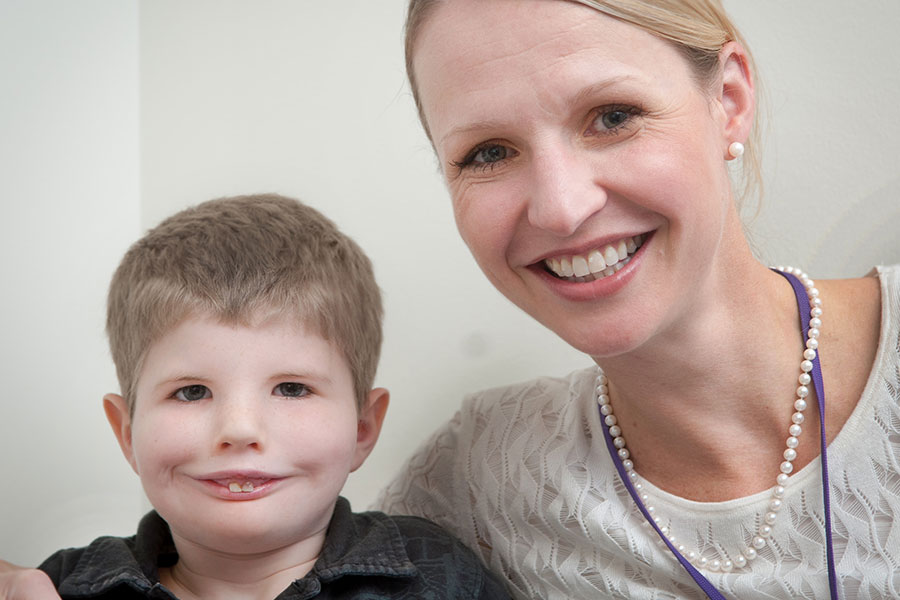 One of Alison's greatest rewards is seeing her pediatric patients smile, sometimes for the first time.