Knox will celebrate the presentation of Alumni Achievement Awards on Friday, May 13, 2022 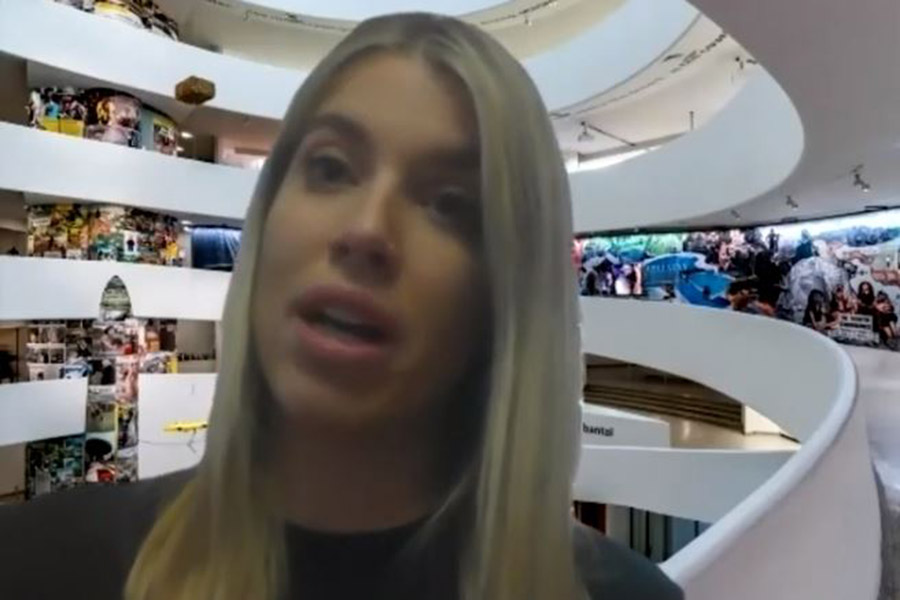 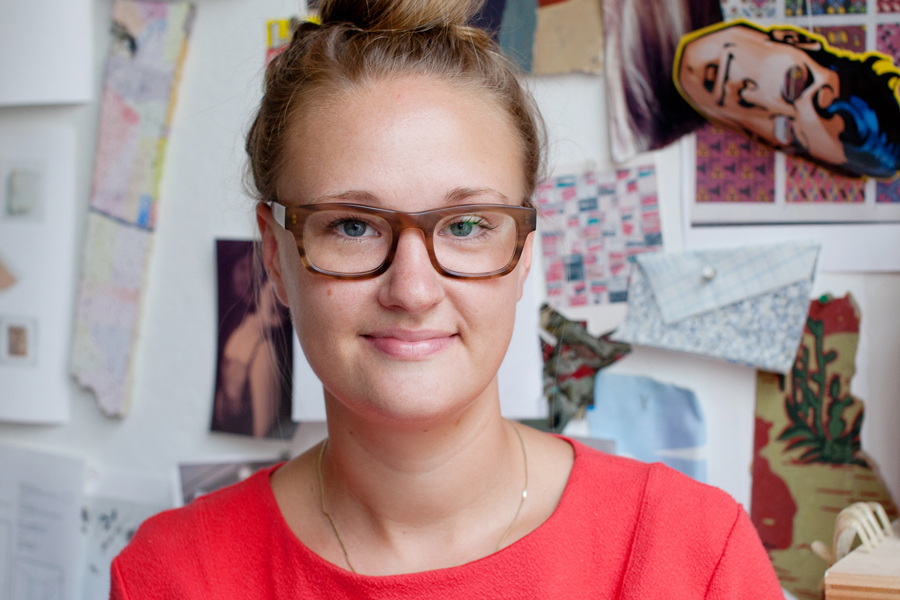 Katie was chosen to spend a year in residency at the Sharpe Foundation in New York, one of the most prestigious residencies in the art world.

Major in Studio Art, Minor in Race and Gender Studies