4 (Of the Many!) Ways Our Grads Are Finding Success After Knox

The first honorary degree given by Knox was a law degree-an honorary doctor of laws- awarded in 1860 to Abraham Lincoln. Knox graduates are successfully practicing law in a wide variety of fields and places. Here are just a few:

2. Some go into private practice.

3. Some go into education.

Clinical Professor of Law and Director of the Center for Externships at the Bluhm Legal Clinic, Northwestern Pritzker School of Law, Cindy Wilson '82.

4. Some find success in other areas of law.

The civil rights icon received an honorary degree from Knox College in 1999. 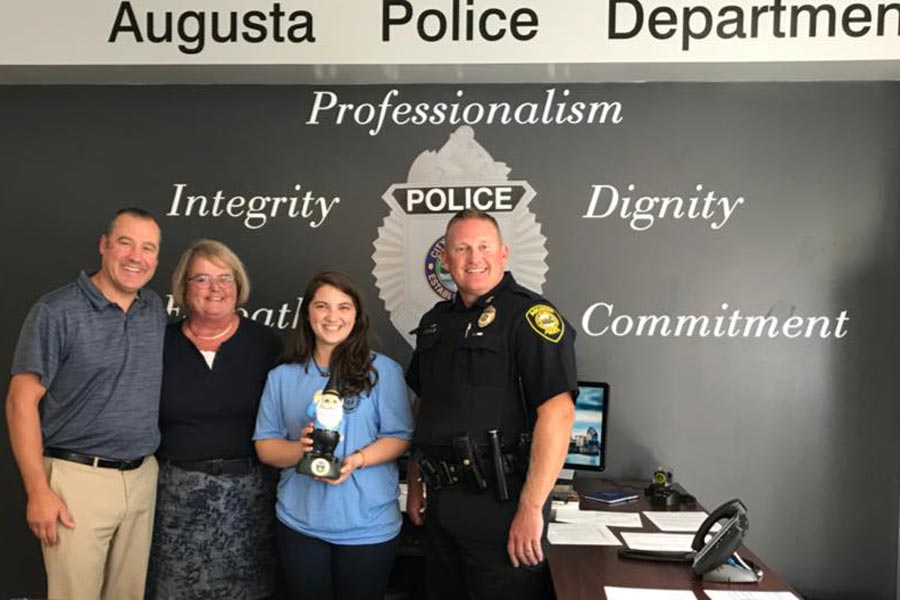 Dea interned with the Augusta Police Department to better understand what it would be like to be a psychologist working in law enforcement.

Major in Psychology, minor in Peace and Social Justice 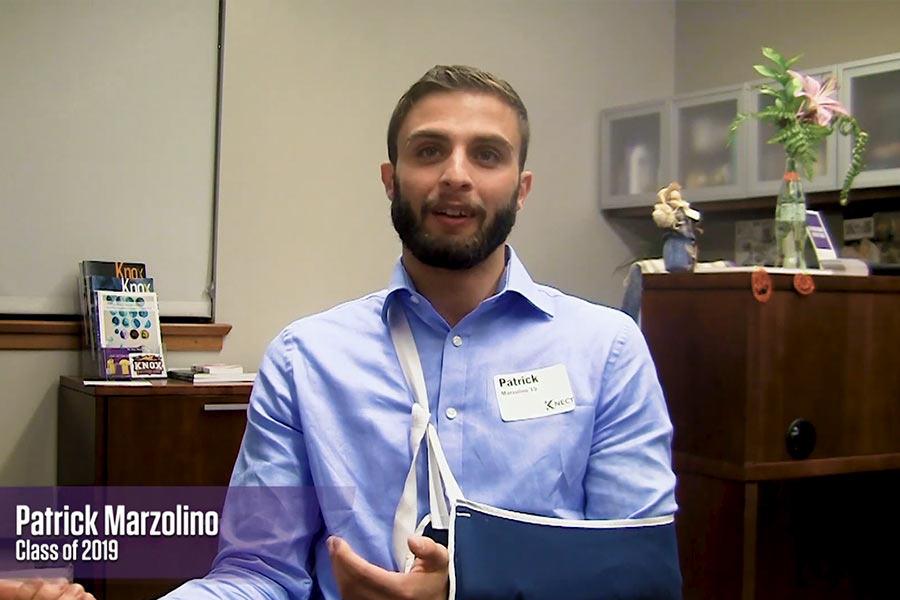