What is this place we call "Latin America?" Who are Latin Americans? And why should people in the United States care about the region and its people? For starters, close to 20 percent of the U.S. population identifies as Latin American, yet most have a very limited understanding of who these fellow citizens are. Latin Americans speak Spanish, but also Portuguese and Dutch and half a dozen other languages.They come from centers of global business as well as struggling economies. They are African, European, Native American. And when they come to the United States, it's not necessarily to live the American Dream.

We strive to shatter misconceptions with a multidisciplinary approach, studying the religion, economics, art, and culture of the Latin American world. Faculty with diverse backgrounds in fields such as language, political science, art, and history will guide you in your journey.Through an array of courses and a final integrated project, students discover that Latin American countries have linguistic, ethnic, cultural, and political differences that are sometimes as great as their similarities.

At Knox, we understand that living in a culture is one of the most efficient ways to better understand it. Through exploration of Latin American media, religion, and economics, as well as engagement in our many study abroad opportunities, students gain a deeper understanding of the complexity of Latin America and its impact on business, the environment, geopolitics, and popular culture. 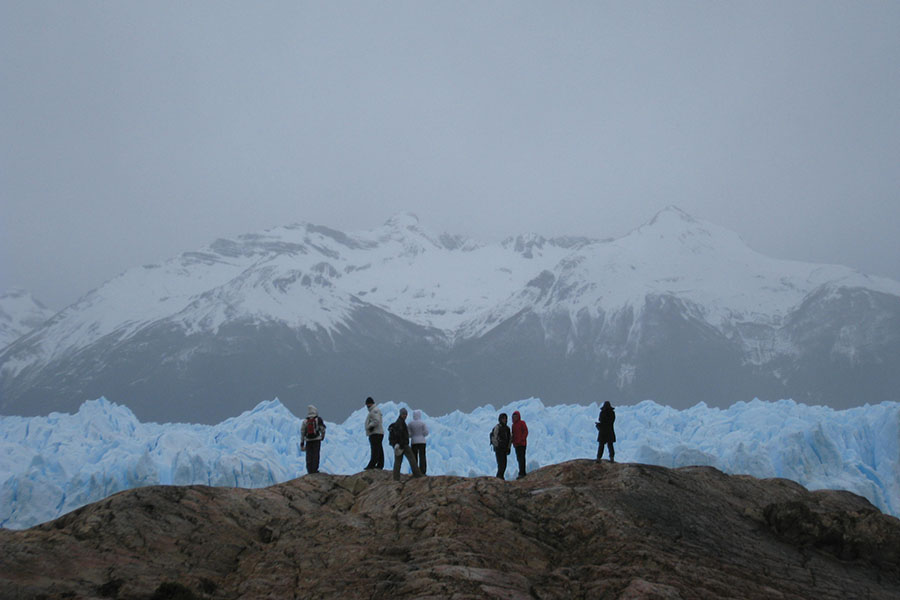 Photo taken and submitted by Kathryn Frank from her experience in the off-campus study program in Buenos Aires.

We Work Well With Others

A minor in Latin American Studies complements a variety of different majors.

An alternative to term-length classes, but no less valuable, is Knox's Quick Start language program in Spanish. This innovative introductory language program integrates grammar and cultural studies on the Knox campus with a short intensive course abroad. Quick Start Spanish has taken classes to Dominican Republic, Puerto Rico, and Mexico.

The increasing variety of immersive programs and study abroad formats is allowing more students to have meaningful, real-world experiences while at Knox. 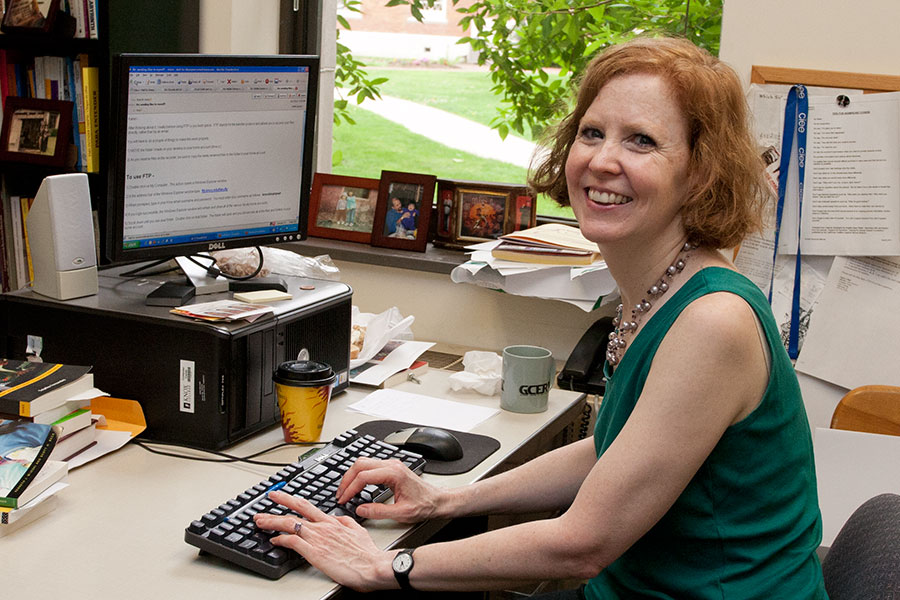 Kampwirth’s books range from women and guerrilla movements and gender and populism in Latin America, to LGBT politics in Nicaragua.