3 (Of the Many!) Ways Our Grads Are Finding Success After Knox

1. Some are furthering their education.

3. Some are in management.

Experimental Physics Class Focuses on Hands-on Learning, Even from a Distance

Professor Thomas Moses worked with students online and mailed them electronics kits to ensure they had access to experiments in different branches of physics. 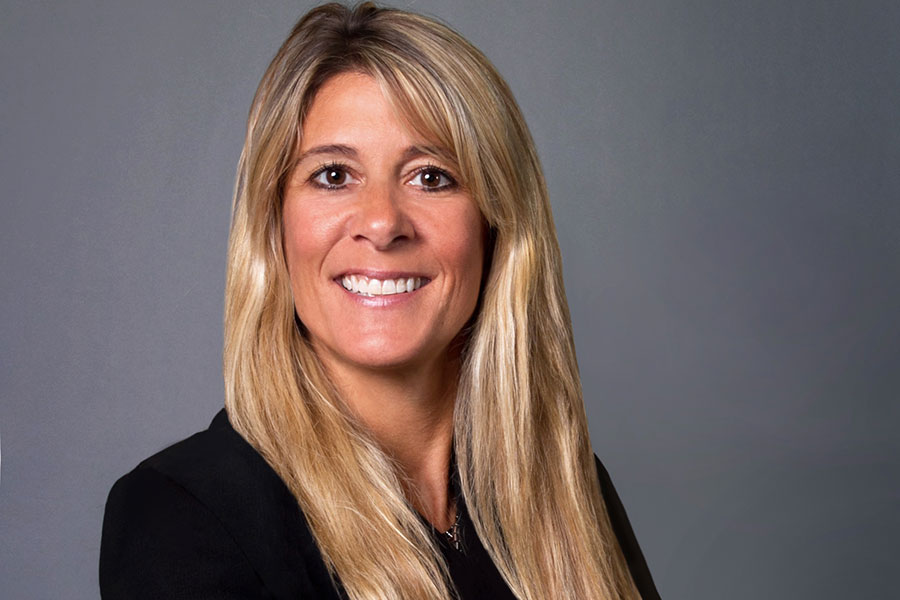 Carol is the founder of Craig Technologies, an aerospace company that works with the Department of Defense, Boeing, and SpaceX.