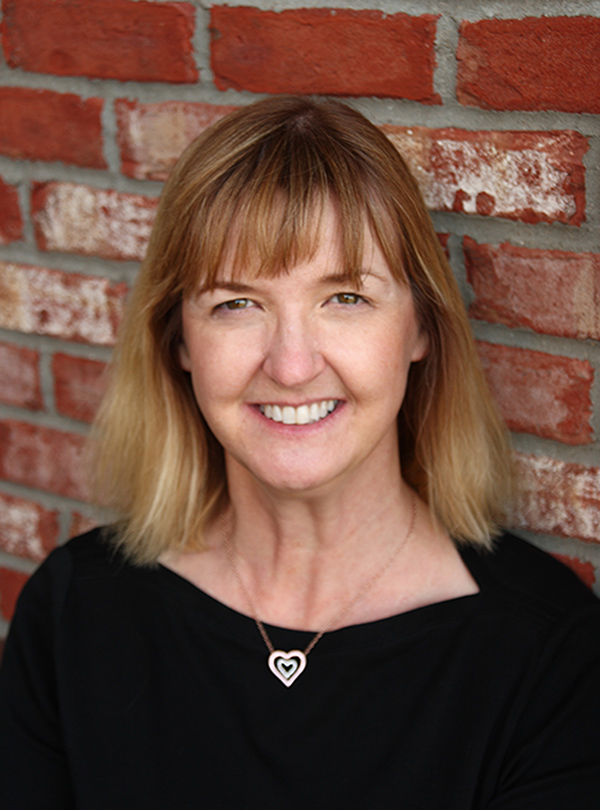 Outside of spending time with my family and playing with my dog, I am interested in technology, humanity, and equality, and how these three interrelate.

NSF Award No. DUE Grant (1625335 and 1625005) (September 1, 2016 - August 31, 2021) Co-PI on a 5-year grant award of $1.19 million with collaborator Adrienne Decker (PI), Rochester Institute of Technology (RIT). This project will create tools and a repository for collecting data to evaluate the long-term impact of pre-college computing activities on its participants.

NASA Education Grant (January 2016 - March 2017) - CAPSat, SpaceICE, S^SSI grants with University of Illinois and Northwestern University. Contributed to development of grant and facilitated the student team that designed a game to complement the research satellite projects.

A Framework for Addressing Gender Imbalance in the Game Industry through Outreach to be published in Gender Considerations and Influence in the Digital Media and Gaming Industry (with Decker, A., and Settle, A.). IGI Global 2014.

Undergraduate students' perceptions of the impact of pre-college computing activities on choices of major (with Decker, A., and Settle, A.) ACM Trans. Comput. Educ. Volume 16 Issue 4, September 2016

Demographics of undergraduates studying games in the United States: a comparison of computer science students and the general population (with Decker, A., and Settle, A.) Computer Science Education. Volume 23, Issue 2. pages 158-185

Identifying Effects of Institutional Resources and Support on Computing Faculty Research Productivity, Tenure, and Promotion (with Settle, A.). A. International Journal of Doctoral Studies. 32 pages, April 2012.

csedresearch.org – Designed and developed a website and repository of research on computer science education, with a focus towards preK-12 materials. To be released January 2018.

If Memory Serves – Designed and developed a game for teaching pointers to undergraduate students with a team of 8 faculty members from Australia, the United Kingdom, and the United States.

<Title Undisclosed> - Lead game developer on a subcontract for research team funded by a grant by the National Institutes for Health.

Wake Up, Koala! (2015-16) – Producer/creative director for a 2D puzzle game created by a 16 person student team for Android, iOS, and Kindle. Working with the Sjögren's Syndrome Foundation, this game has been created to raise awareness about Sjögren's, a chronic auto-immune disease in which the body attacks its moisture producing glands.

Something from Nothing: The Art and Science of Developing a Serious Mobile Game. Rochester Institute of Technology. December 2016.

Something from Nothing: The Art and Science of Developing a Serious Mobile Game. Knox College. May 2016.