Athenian Democracy and the Roman legal system provided the models for modern democratic societies and governments based on the rule of law. Greek and Roman texts pose questions that set the stage for subsequent Western thought and that remain vital in our own times. Greek and Roman works of art have been touchstones in the history of Western art and literature, and the ancient works continue to provide inspiration for modern artists.

The classics program at Knox focuses on the civilizations—language, history, philosophy, science, art, and literature—of ancient Greece and Rome. Students have the option of two majors and one minor: Classical Languages, focusing on the study of Ancient Greek and Latin, or Classics and Ancient Mediterranean Studies (available either as a major or minor), which supplements language study with an in-depth study of ancient Mediterranean societies. While many courses assume no previous exposure to the classics, they form a context for more specialized courses in the program. Language courses in Greek and Latin aim at reading comprehension that opens the way to a more subtle understanding of ancient texts. They also lead to a more thoughtful reflection on the English language.

The major in Classics and Ancient Mediterranean Studies requires a total of 10 courses—one introductory language course in Greek or Latin, the three-course Classics sequence, four classes either in advanced languages or classical art, culture, and literature, one class in theory or methodology, one class in an advanced classical art, culture, or literature course, and senior research.

The major in Classical Languages requires a total of 10 courses, including six classes in Ancient Greek or Latin languages, one course in theory or methodology, two courses in classical art, culture, and literature, and one more course either in advanced language study or classical art, culture, and literature, as well as senior research. Many majors in this department pursue advanced topics in independent study with an individual faculty member. Knox also offers a State of Illinois teacher certification program in Latin (grades six through 12.) Students can qualify for certification by completing a major in Classical Languages, a major in Educational Studies, and passing the State of Illinois Certification test in the Latin subject area.

Classics Department resources include the Perseus database of Greek texts and visual images; machine-readable databases of the complete Greek (TLG) and Latin (PHI) texts of the ancient authors; and L'Annee Philologique, the standard bibliographic index of publications in classics.

Members of Knox and Galesburg communities contribute to film about moments before Lincoln-Douglas Debate. 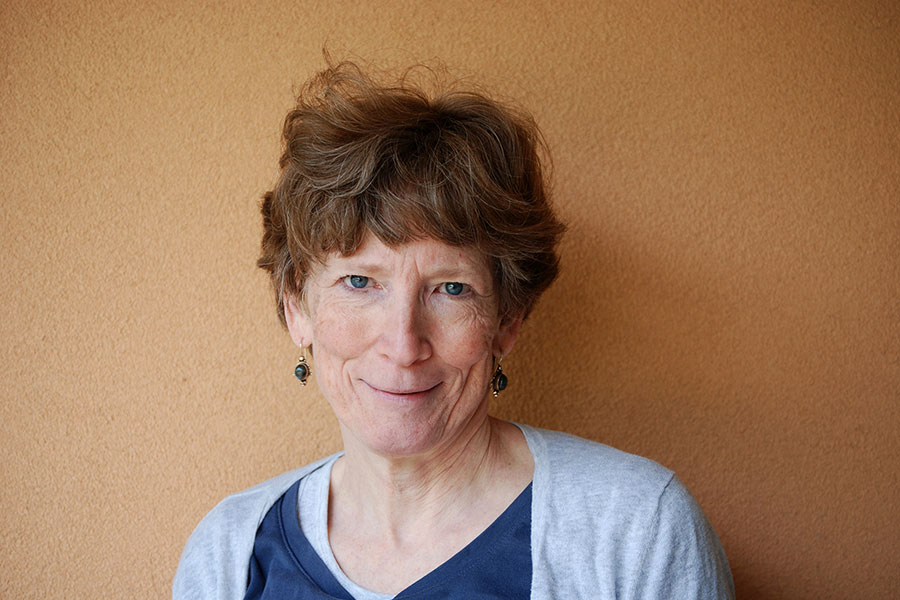 Every day, Fineberg feels fortunate to spend her life teaching and studying ancient Rome -- its language, its literature, its social history.