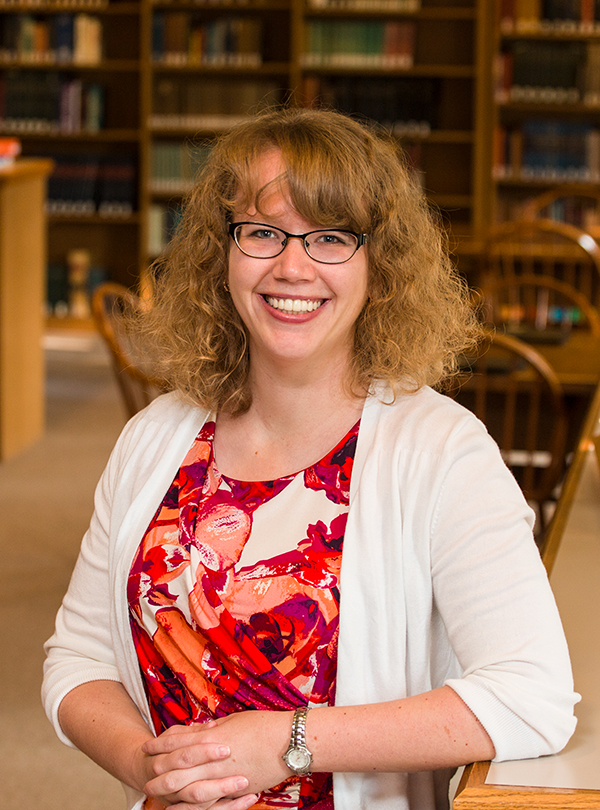 My research and teaching interests stem from a fascination with how national identities come to be so strongly held and contested. I'm broadly interested in the processes by which "we the people" is defined and promoted, who gets to do the defining, and who is excluded. Also, I explore how this process varies in its form and significance in authoritarian versus democratic states.

My current research project examines how the Putin administration uses nationalism as a strategy for bolstering its legitimacy and popular support in Russia. In Russia's multi-ethnic state, this strategy has the potential to backfire and divide citizens along regional boundaries. I explore Putin's legitimating nationalism through a comparison of symbolic politics in three of Russia's ethnic republics based on fieldwork observations and interviews. I also evaluate this strategy's effectiveness in increasing regime legitimacy with survey data collected in 2016.

"Holidays as a Nation-building Tactic: A Regional Analysis of Holidays in Russia" In Progress.

"Holidays as a Nation Building Tactic: A Regional Analysis of Holidays in Russia" Association for Slavic, East European, and Eurasian Studies, 2016.

"Who is Tatarstan? An analysis of contemporary Russian, Tatar, and Tatarstani nation-building in the Republic of Tatarstan" Association for the Study of Nationalities Conference, 2015.