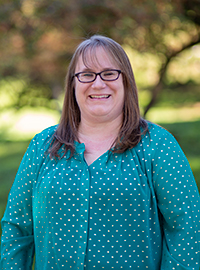 "'You Got a Name for That?': Language and Agency in David Harrower's Knives in Hens."

"Och, Aye: The Postcolonial Possibilities of the Scots Language in Rona Munro's The Maiden Stone."

Performing Back: Festival of Original Theatre, University of Toronto, February 2011.

"The Deterioration of (Wo)Man's Relationship to Land in Scotland: Bondagers and Julie