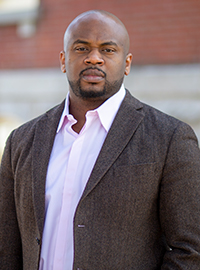 "Music and the Arts of Africa and the Diaspora," Invited to Chair Panel on "Music, Language and Literature," Columbia University, April 2, 2016.