Galesburg is located on Interstate 74 about 3 hours west of Chicago and 3 hours north of St. Louis. View driving directions from major cities close to Galesburg.

Once you arrive, our campus map shows convenient parking areas around campus.

From coast-to-coast, Galesburg is served by eight Amtrak trains daily—four eastbound and four westbound—that operate on both national and regional routes. For a complete schedule or to make your Amtrak reservation online, visit the Amtrak website.

You can use Chicago's rail and air routes to get to Knox from anywhere in the world. It's an easy connection to Chicago's Union Station from both O'Hare and Midway airports. Chicago Transit Authority rapid transit trains (the "El") provide frequent service on the Blue Line and Orange Line trains—just blocks away from Union Station.

It's easy to get around Galesburg: 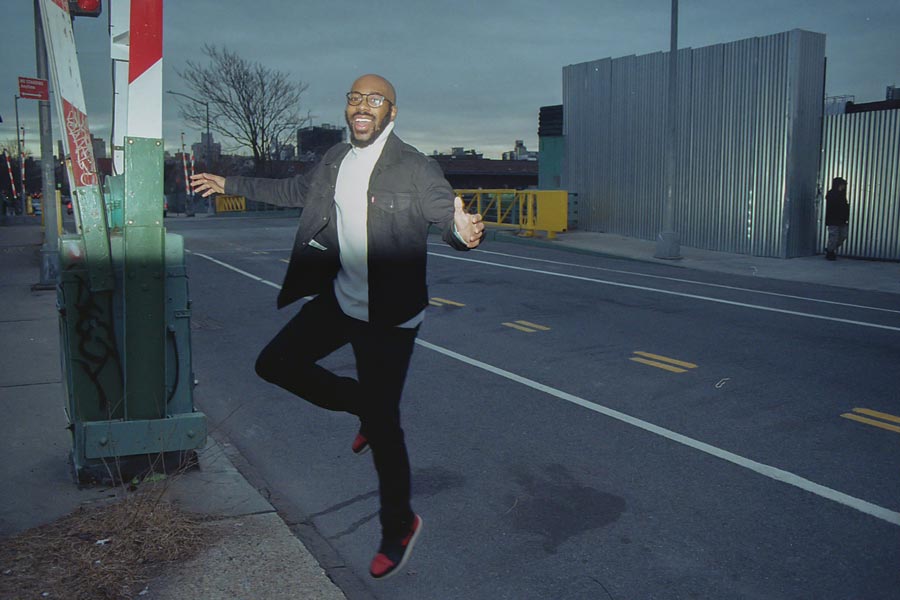 Melvin is a writer, radio host, and YouTuber who recently joined the staff of Heavy.com. 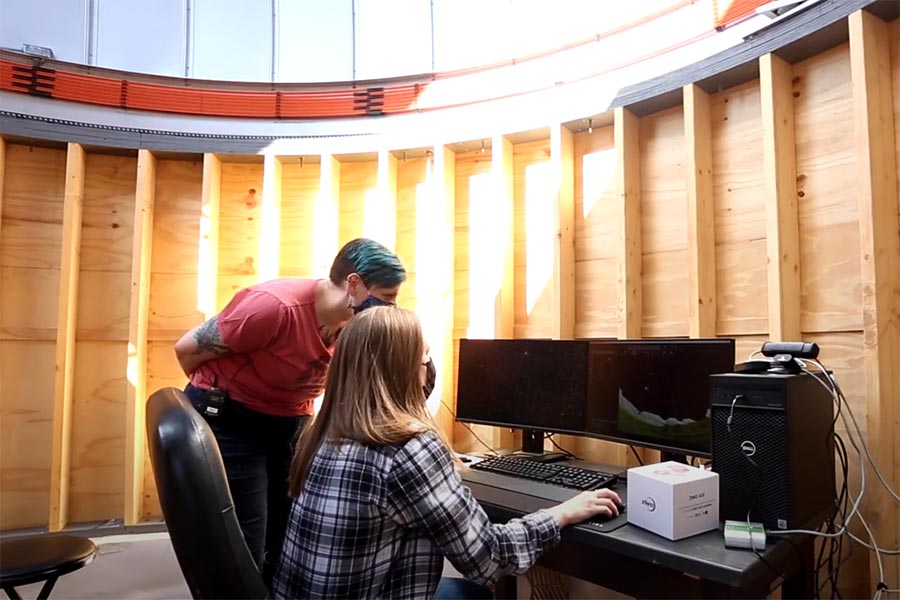