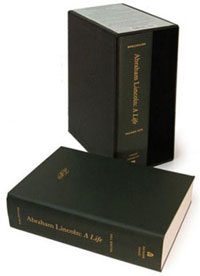 Michael Burlingame's long-awaited Abraham Lincoln: A Life, published in 2008 by the Johns Hopkins University Press in two large volumes and nearly 2,000 pages, is believed by many Lincoln scholars to be the most exhaustively researched and fully documented biography of Abraham Lincoln ever written.

The work as originally submitted was even more extensive, but largely because of space limitations, it was considered necessary to condense both the narrative and the accompanying documentation. By agreement with the author and the publisher, and in the interest of giving scholars and other students of Lincoln access to references and sources not appearing in the published version, the Lincoln Studies Center is privileged to present on this site the author's original unedited manuscript. This manuscript is accessible by individual chapters, which are displayed in searchable, read-only PDF format.

The user is advised that the work presented here is copyrighted, that Johns Hopkins University Press reserves all rights, and that this material may not be reproduced without permission.

The two-volume set may be ordered at a 25% discount (promo code GZA) direct from the publisher.

Chapter 9 - "I Was Losing Interest in Politics and Went to the Practice of Law with Greater Earnestness Than Ever Before": Mid-Life Crisis (1849-1854)

Chapter 13 - "A David Greater than the Democratic Goliath": The Lincoln-Douglas Debates (1858)

Chapter 15 - "The Most Available Presidential Candidate for Unadulterated Republicans": The Chicago Convention (May 1860)

Chapter 16 - "I Have Been Elected Mainly on the Cry ‘Honest Old Abe’": The Presidential Campaign (May-November 1860)

Chapter 17 - "I Will Suffer Death Before I Will Consent to Any Concession or Compromise": President-elect in Springfield (1860-1861)

Chapter 18 - "What If I Appoint Cameron, Whose Very Name Stinks in the Nostrils of the People for His Corruption?": Cabinet-Making in Springfield (1860-1861)

Chapter 19 - "The Man Does Not Live Who Is More Devoted to Peace Than I Am, But It May Be Necessary to Put the Foot Down Firmly": From Springfield to Washington (February 11-22, 1861)

Chapter 21 - "A Man So Busy Letting Rooms in One End of His House, That He Can't Stop to Put Out the Fire that is Burning in the Other": Distributing Patronage (March-April 1861)

Chapter 22 - "You Can Have No Conflict Without Being Yourselves the Aggressors": The Fort Sumter Crisis (March-April 1861)

Chapter 26 - "I Expect to Maintain This Contest Until Successful, or Till I Die, or Am Conquered, or My Term Expires, or Congress or the Country Forsakes Me": From the Slough of Despond to the Gates of Richmond (January-July, 1862)

Chapter 28 - "Would You Prosecute the War with Elder-Stalk Squirts, Charged with Rose Water?": The Soft War Turns Hard (July-September 1862)

Chapter 29 - "I Am Not a Bold Man, But I Have the Knack of Sticking to My Promises!": The Emancipation Proclamation (September-December 1862)

Chapter 30 - "Go Forward, and Give Us Victories": From the Mud March to Gettysburg (January-July 1863)

Chapter 32 - "I Hope to Stand Firm Enough to Not Go Backward, and Yet Not Go Forward Fast Enough to Wreck the Country's Cause": Reconstruction and Renomination (November 1863-June 1864)

Chapter 33 - "Hold On with a Bulldog Grip and Chew and Choke as Much as Possible": The Grand Offensive (May-August 1864) 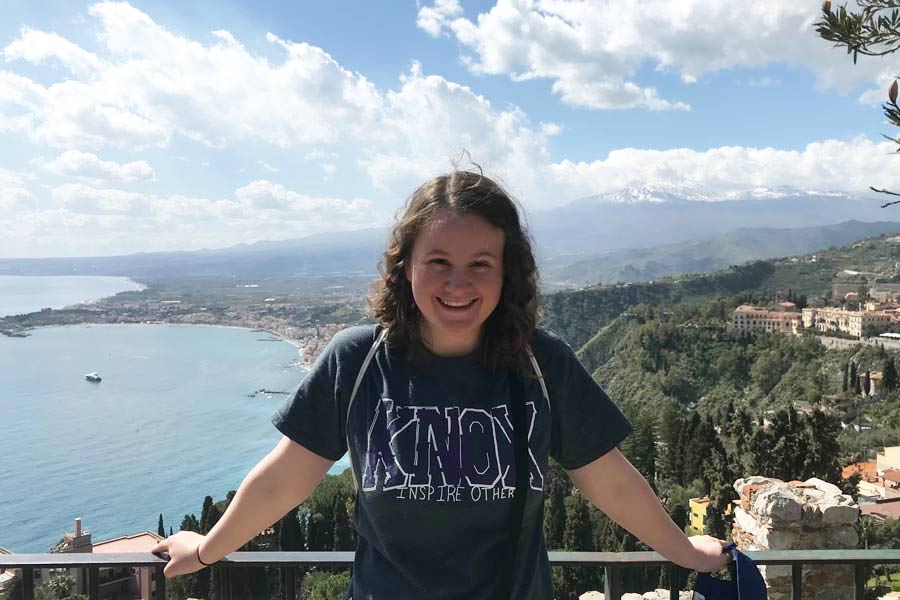 Majors in English Literature and Classics 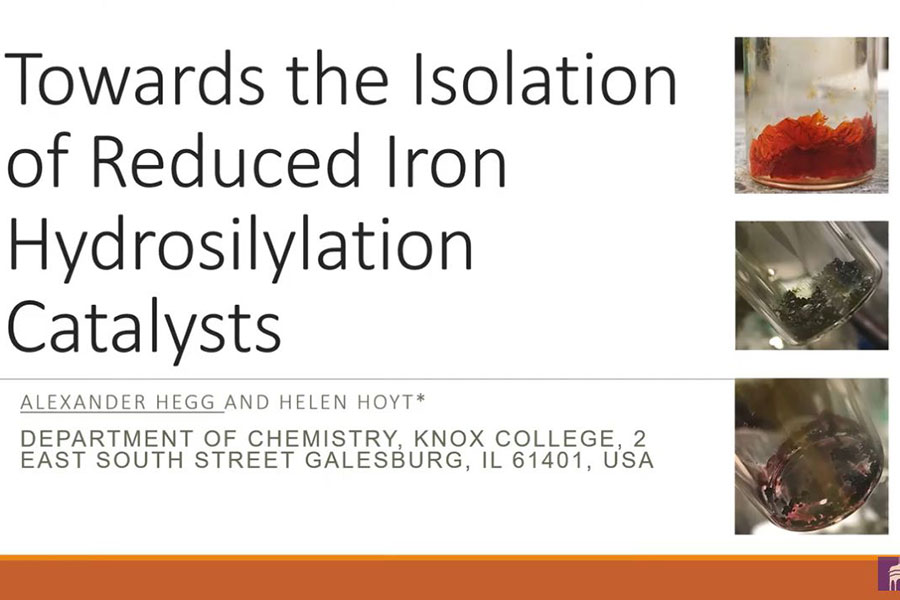 Alexandar Hegg '20 - "Towards the Isolation of Reduced Iron Hydrosilylation Catalysts"