The Board of Advisors is appointed from the ranks of accomplished Lincoln scholars. It consists of eight members who serve four-year terms. The Board meets annually to advise the co-directors on the Center's projects, policies, and programs.

William C. Harris, North Carolina State University
An acknowledged authority on the Civil War and Reconstruction, Professor Harris is professor emeritus of American history at North Carolina State University and the author of a number of scholarly works, including With Charity for All: Lincoln and the Restoration of the Union (Kentucky, 1997), Lincoln’s Last Months (Harvard, 2004), Lincoln’s Rise to the Presidency (Kansas, 2007).

James M. McPherson, Princeton University
Currently George Henry Davis '86 Professor Emeritus of history at Princeton, Professor McPherson has served as President of the American Historical Association and is considered the leading authority on the American Civil War. His many works include a comprehensive history of the war, Battle Cry of Freedom (Oxford, 1988), for which he won a Pulitzer Prize. His most recent book, Tried by War: Abraham Lincoln as Commander in Chief (Oxford, 2008), earned him his second Lincoln Prize.

Edna Greene Medford, Howard University
Associate Professor of History, she is a specialist in nineteenth-century African-American history and has served as Director for History of New York's African Burial Project. She is an authority on Lincoln's relationship with African-Americans and serves as a scholarly advisor to many libraries, museums, and other agencies. Her most recent Lincoln publication is The Emancipation Proclamation: Three Views (2006).

Matthew Pinsker, Dickinson College.
Associate Professor of History and Pohanka Chair in American Civil War History, Professor Pinsker specializes in partisanship in the Civil War era, American constitutionalism, the Underground Railroad, as well as Abraham Lincoln. He is the author of Lincoln’s Sanctuary: Abraham Lincoln and the Soldiers’ Home (Oxford, 2003).

Jennifer L. Weber, University of Kansas
An experienced journalist before entering the historical profession, Ms. Weber is currently Assistant Professor of History and specializes in nineteenth-century American history. Her book Copperheads: The Rise and Fall of Lincoln's Opponents in the North (Oxford, 2006), in the words of James M. McPherson, "disentangles the myths and realities of antiwar dissent" during the Civil War.

Ronald C. White, Jr., San Francisco Theological Seminary
Professor Emeritus of American Religious History, and a fellow at the Huntington Library, he is the author of Lincoln's Greatest Speech: The Second Inaugural (2002), The Eloquent President: A Portrait of Lincoln Through His Words (2005), and A. Lincoln: A Biography (2009). 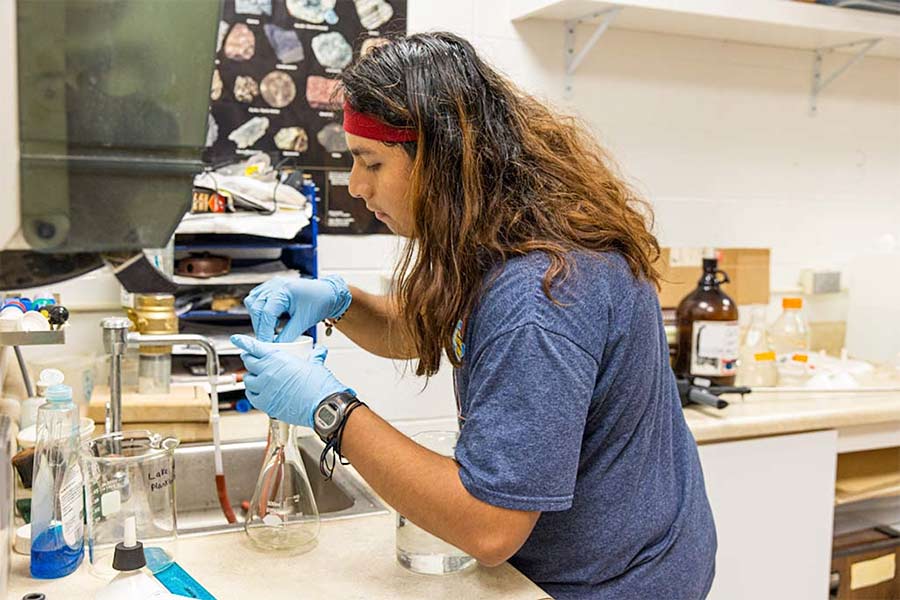 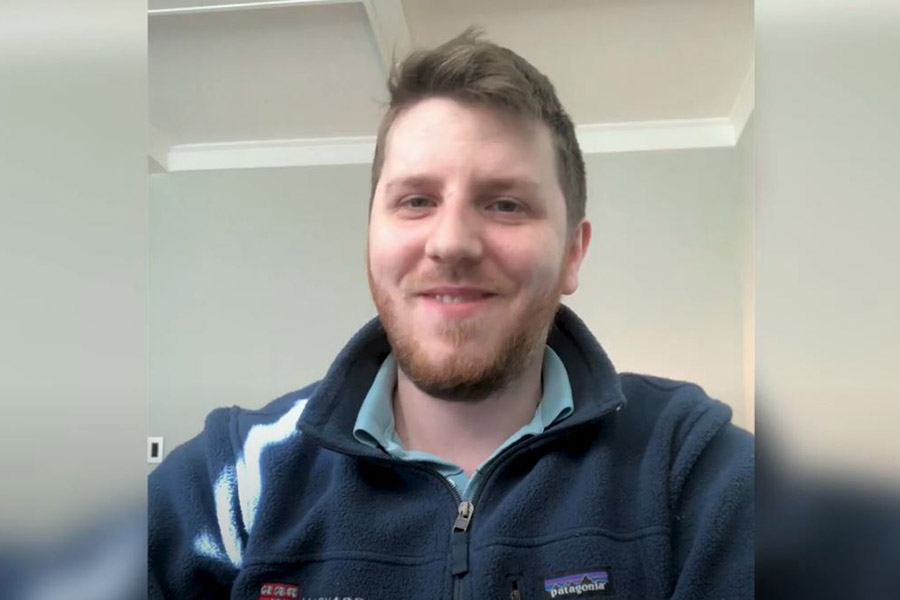